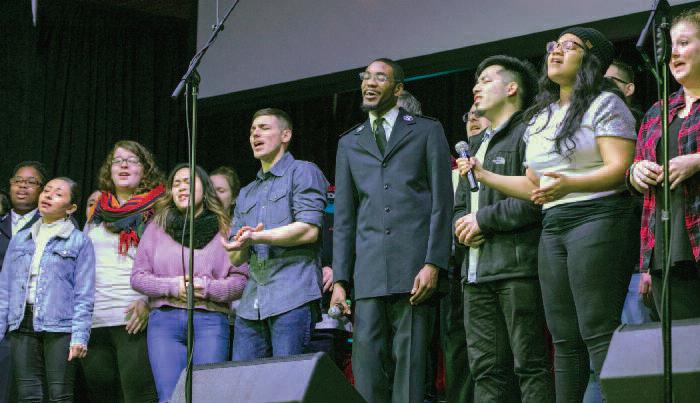 Like many other delegates of Regeneration 2019, I came to Wonderland Camp with a heavy heart. I wasn’t prepared for an authentic meeting with God, but that’s what I had.

The band Urban Doxology helped open the doors of our hearts so the Holy Spirit could fill the space. We felt the awesome and overwhelming presence of our Most High God. Songs like “Purge me” and “Shalom” spoke of truth and their testimony found in Isaiah 58. God also moved in our hearts through the testimonies of other delegates and messages by Dr. Brenda Salter McNeil who shared throughout the weekend from the book of Esther. She focused on the fact that sometimes we are called to be leaders in places we never thought we would go. She said she believes God is raising up an Army from our generation and that we are the “re” generation. We are to take every word beginning with “re” (ie revival and restoration) and put it to use in our broken world. With God’s help, we will be able to stand up for others in love. Delegates talked about this throughout the weekend as they participated in various events.

In addition to powerful united sessions, Regeneration featured many fun activities like a silent disco, a Netflix and pizza banquet, a hot chocolate and build your own trail mix fellowship, a pop-up thrift store, a take-off on the baking show “Nailed It,” and games like 9 Square.

At Regeneration 2019, many hearts were healed, and chains were broken. We left with a new, intense fire burning in our hearts. God has called us “for such a time as this,” and we are ready to answer His call. We are the “re” generation. 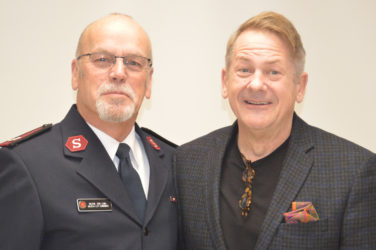 “The Wichita City Command Advisory Board is phenomenal. It’s one of the best I’ve ever worked with,” said Major Jim ... 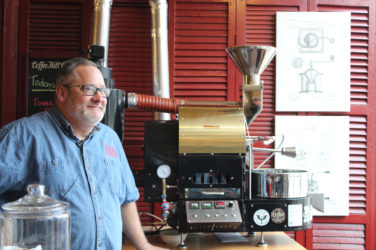 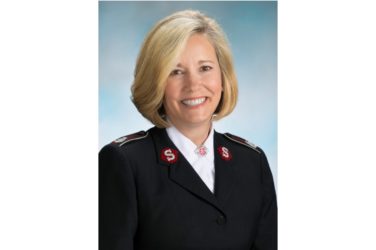