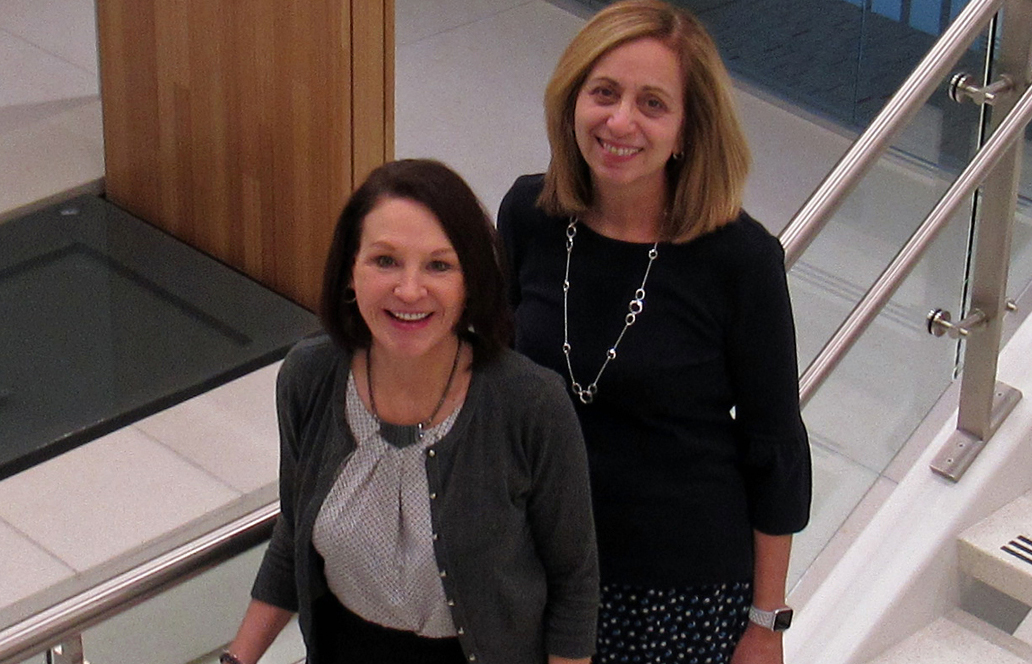 It was a bitter Christmas Day in North Dakota. The year was I accompanied my fiancé, a psychiatric nurse, to the state correctional facility for the criminally insane to visit a former patient. It was a dreary, restrictive setting: grey walls, clanging doors, barred windows. But on that day there was one ray of light bringing hope and encouragement: a small band of Salvationists singing Christmas carols and sharing the Good News. Salvationists had shown up when few others had. This encounter, my first exposure to The Salvation Army, was etched indelibly in my mind. Little did I know then that I would spend 30 years of my life, the majority of my career, ministering with this body of believers.

Fast forward to the 1980s, my three kids were all in school and I was reentering the workforce. I responded to an ad for a maternity home director. Knowing nothing about The Salvation Army, other than my Christmas Day encounter, I was offered and accepted the job. Having previously worked at Boys Town, living in a group home as well as being an administrator, I had experience that would lend itself to such work. However, this work with pregnant and parenting teens was more challenging and, at the same time, more rewarding than anything I’d done. It was there I learned what Booth Hospital—the hospital referenced on my adopted son’s birth certificate—had been. I was working in the very same building where he was born to a young 15-year-old girl a decade earlier. God weaves together our lives and stories as only He can.

In the ensuing years I was given more responsibilities, overseeing a growing number of programs and personnel. For 24 years I have served as Western divisional social services director, which has included administering an array of specialized services. Of course, all we do depends upon a team of committed and caring colleagues, and I’ve been privileged to work with the best. There has never been a dull moment, a long pause or predictable routine. There always have been new opportunities to explore, complex issues to address and evolving mandates to fulfill. And the scourge of bed bugs!

Reflecting, I am filled with gratitude. The Army has allowed me to serve in a myriad of ways including coordinating services at Ground Zero following 9/11 and feeding refugees in Albania during the 1999 NATO operation. I have cared for those impacted by tornadoes, hurricanes, trauma, abuse, mental illness, hunger, homelessness and human trafficking. Such gut-wrenching, powerful and sacred encounters have been made possible through this Army’s ministry. I once asked the Lord why me, why have I been so blessed to serve. His reply was simple: “You said yes.”

As I retire and this chapter of my life closes, I’m so grateful. Thank you, Salvation Army, for the privilege of serving with “heart to God and hand to man.” May you continue “Doing the Most Good” this new year and always. 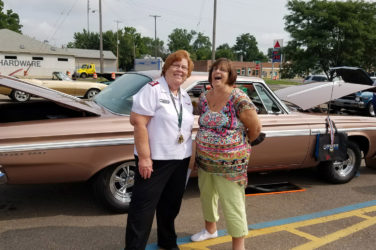 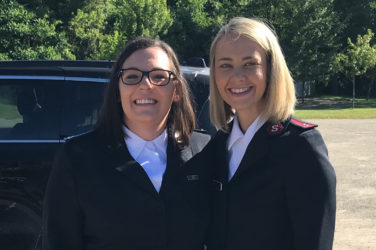 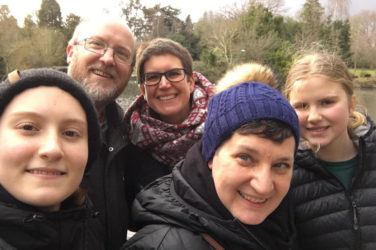 by Colonel Evie Diaz I finished 2019 with this prayer: I want to live life with kindness and in the ...