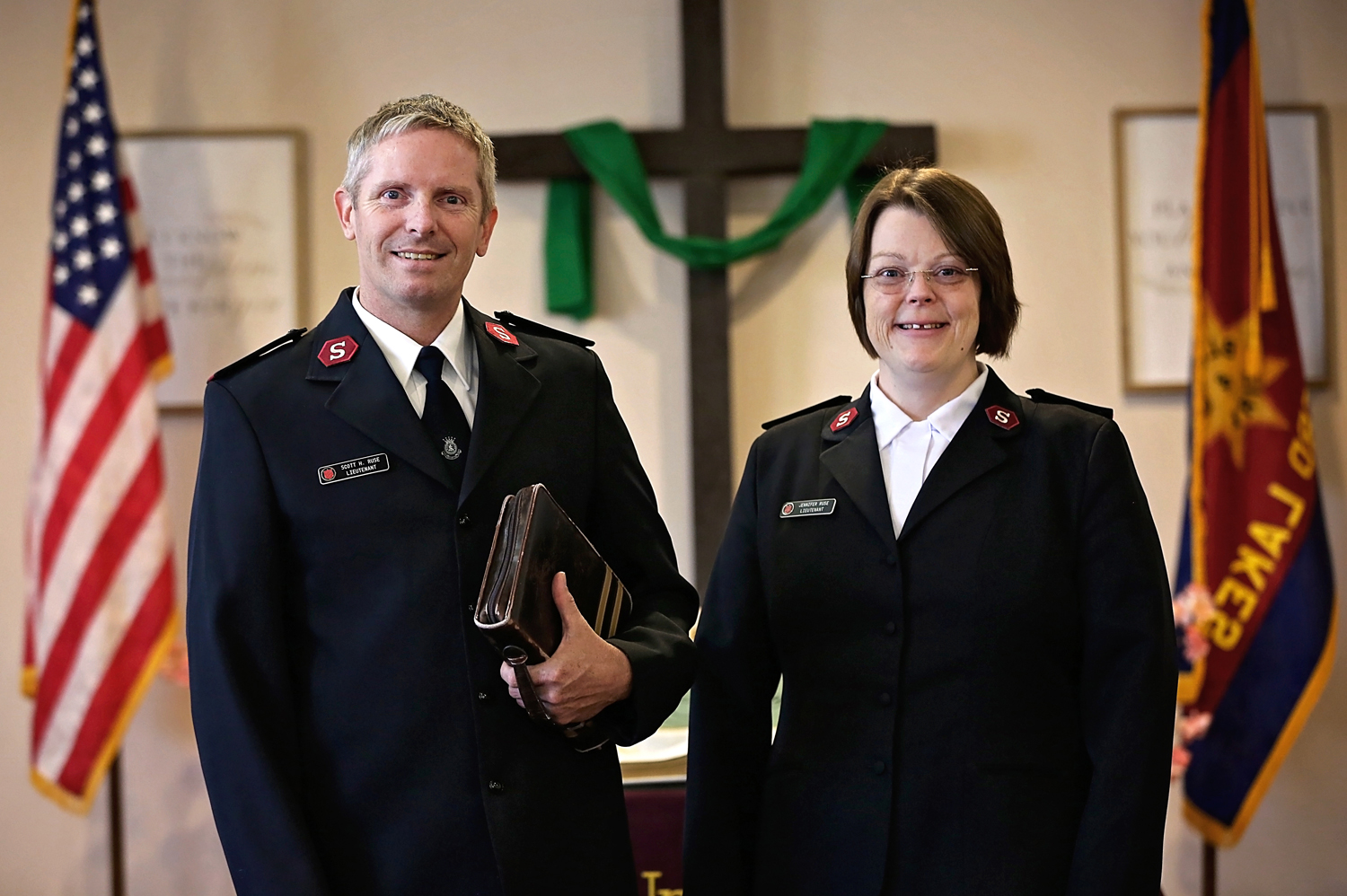 Lts. Scott and Jennifer Ruse aren’t your typical officers. They joined The Salvation Army after spending most of their 15-year marriage without God in their lives.

They met The Salvation Army at a biker rally in their hometown of Wichita, Kan. The corps band was playing at the event, and Scott—a lifelong tuba player—struck up a conversation with one of the bandsmen.

“He told me that the band owned an expensive tuba that nobody was playing,” said Scott. “About 10 years before, I’d tried playing tuba in a church band. But they wouldn’t let me play because they said I had sin in my life. After that happened, I was done with church.”

The next Sunday Scott and Jennifer attended worship at the Wichita Citadel, Kan., Corps. It was unlike any church they’d visited.

“A woman came walking up to me with her arms wide open, saying she’d been waiting for me,” recalled Jennifer. “Her greeting brought me to tears, and everyone else there treated us like family. From that Sunday forward, we never stopped attending.”

The couple got sober, quit smoking and gave their lives to God.

They became increasingly involved in corps ministries; both were members of the praise team, and Scott was in the senior band. Eventually, they felt called to become Salvation Army officers. The tipping point came during the Family Congress in 2013.

Sitting in the front row of the auditorium—something they never did—on Sunday morning, Scott recalls, “Everything went totally silent and I heard ‘It’s time to obey.’” He turned to Jennifer and asked, “Are you ready to obey?”

Though it seemed impossible, they were sold out to Jesus and reminded themselves that God would make a way.

“It was miraculous,” said Scott. “We got rid of $100,000 worth of debt in just eight months. We sold our house, car, motorcycle—even our Chihuahua! The first buyer to contact us for each thing we sold paid cash for it on the spot, at asking price. It was absolutely God’s work.”

Their next challenge came at the College for Officer Training (CFOT). A newer Christian and having lived in Kansas all her life, Jennifer felt overwhelmed with the curriculum and experienced culture shock living in Chicago. And though Scott had Bible knowledge, the CFOT focused on sharing the gospel and pushed him to apply it. They both had to learn to live in community despite being highly independent.

“It was long days, lots of study and 100 percent reliance on God!” said Lt. Jennifer. After the surprise blessing of having their first child during their second year at the CFOT, it got even harder for her trying to keep up academically and be a good mother. “I crashed and burned, and realized it’s not in my own strength.”

Now leading the Brainerd, Minn., Corps, the Ruses feel all of these experiences have not only helped them grow in their faith but allow them to identify with and minister to others.

“People see us as real,” said Lt. Scott. “We’ve experienced real life things, and we’ve made bad decisions. We can understand and relate to them.”

Getting the word out about The Salvation Army in Brainerd, the Ruses are being interviewed on the radio, handing out corps program flyers in the food pantry, and meeting people at parades with the canteen. They hope to create the same welcoming atmosphere at the corps that they experienced when they were introduced to The Salvation Army.

Lt. Jennifer concluded, “I want people to discover what we did the first time we walked into a Salvation Army corps—unconditional love.” 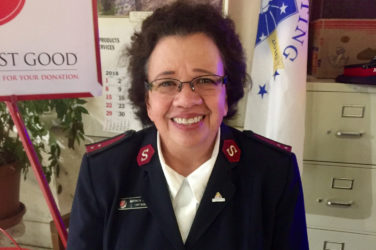 by Samantha Hyde The Huntington, Ind., Corps and officials from the Indiana World War ... 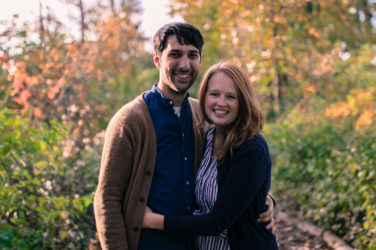 For the love of God’s Word

“One of the most important things to teach young people is that scripture can ... 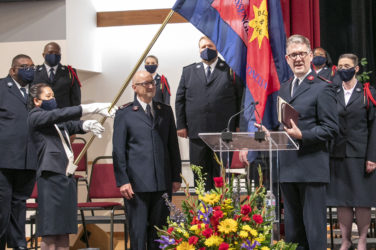 Messengers of Reconciliation step into their calling

Despite constraints on the celebration due to the ongoing pandemic, the Messengers of Reconciliation ...