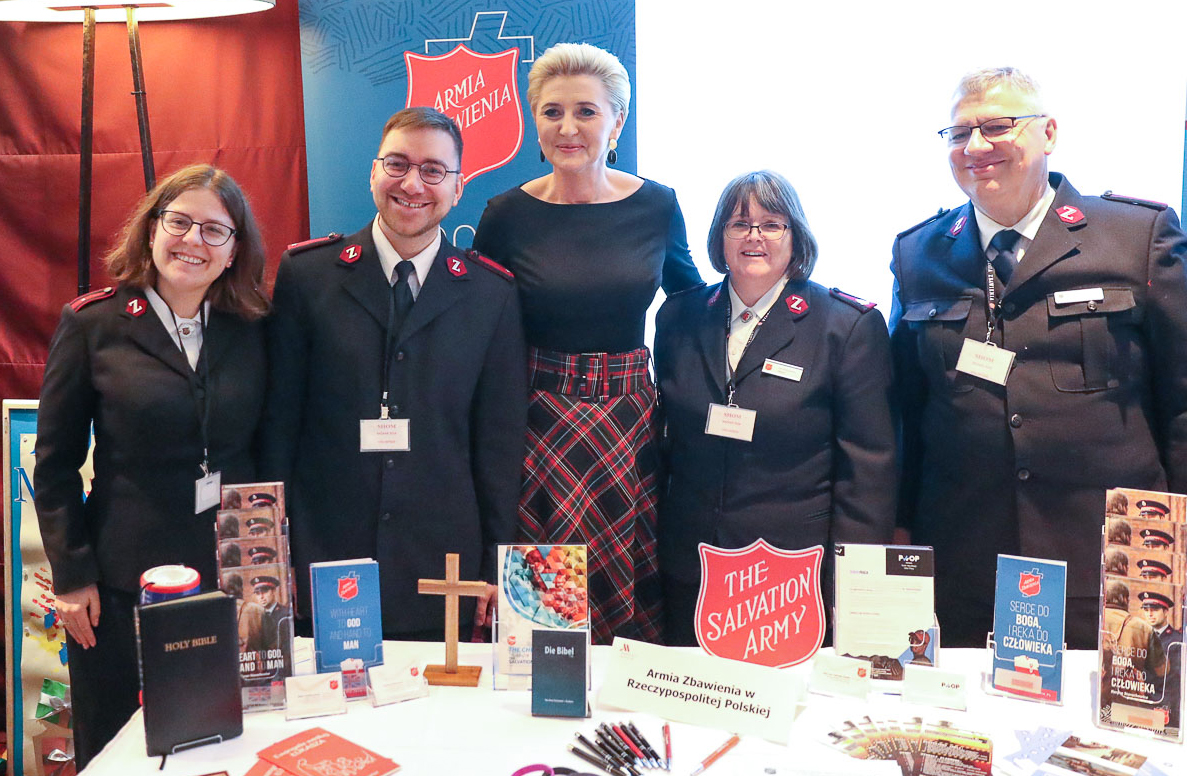 ESTONIA’s President Kersti Kaljulaid made an informal visit to The Salvation Army’s Narva Corps (church), part of a programme where she met with several active community groups in the north-eastern city. At the time of her visit the corps was hosting its weekly Alpha Course – an interactive introduction to the basics of the Christian faith. The President took time to speak with the participants.

The President was met and welcomed by corps officers Majors Mihail and Liudmila Baglai. During the 40-minute visit, Major Mihail gave the President a souvenir of Salvation Army items handmade by the corps fellowship group, before the President reciprocated by presenting her own gift and signing the corps visitors’ book. In a private meeting, Majors Mihail and Liudmila were able to detail the extensive community work undertaken in Narva.

Major Mihail says: ‘We are proud that the President chose to visit the corps; and we believe this to be a fitting recognition of the very full programme of community and evangelical work undertaken by the Narva Corps.’

The event came shortly after a special training day in the capital, Tallinn, which saw people from across the country join together to have fellowship and learn about The Salvation Army’s background, roots and beliefs, and to think about the present and future of The Salvation Army in Estonia.

Meanwhile, in Poland, the country’s First Lady endorsed Salvation Army ministry during a fundraising event in Warsaw. The Salvation Army’s stall at the annual International Charity Bazaar – put on by the country’s Spouses of Heads of Mission organisation – was visited by Mrs Agata Kornhauser-Duda.

The First Lady thanked Salvation Army staff and volunteers for their ‘great ministry in 2018 for the poor people of Poland … as you do always’. She also asked about the diverse programmes being implemented by The Salvation Army in the country, including a summer camp being planned for children and young people next year.

Warsaw Praga-Północ corps officer Lieutenant Oleh Samoilenko says: ‘It was a great encouragement for us that Agata Kornhauser-Duda chose to spend time with us talking about The Salvation Army and our mission here in Poland. She was excited about the many ways that we are sharing the gospel and meeting human needs without discrimination here, and in our growth in the country since she first met us in 2016.’ 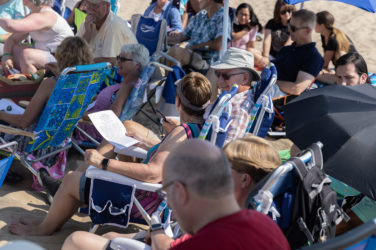 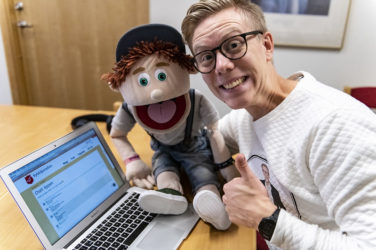 CHILDREN’S mental health is an important issue, and arguably even more so during the disruption to routines and reduced opportunities ... 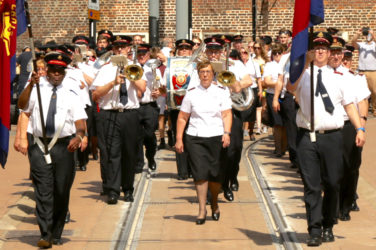