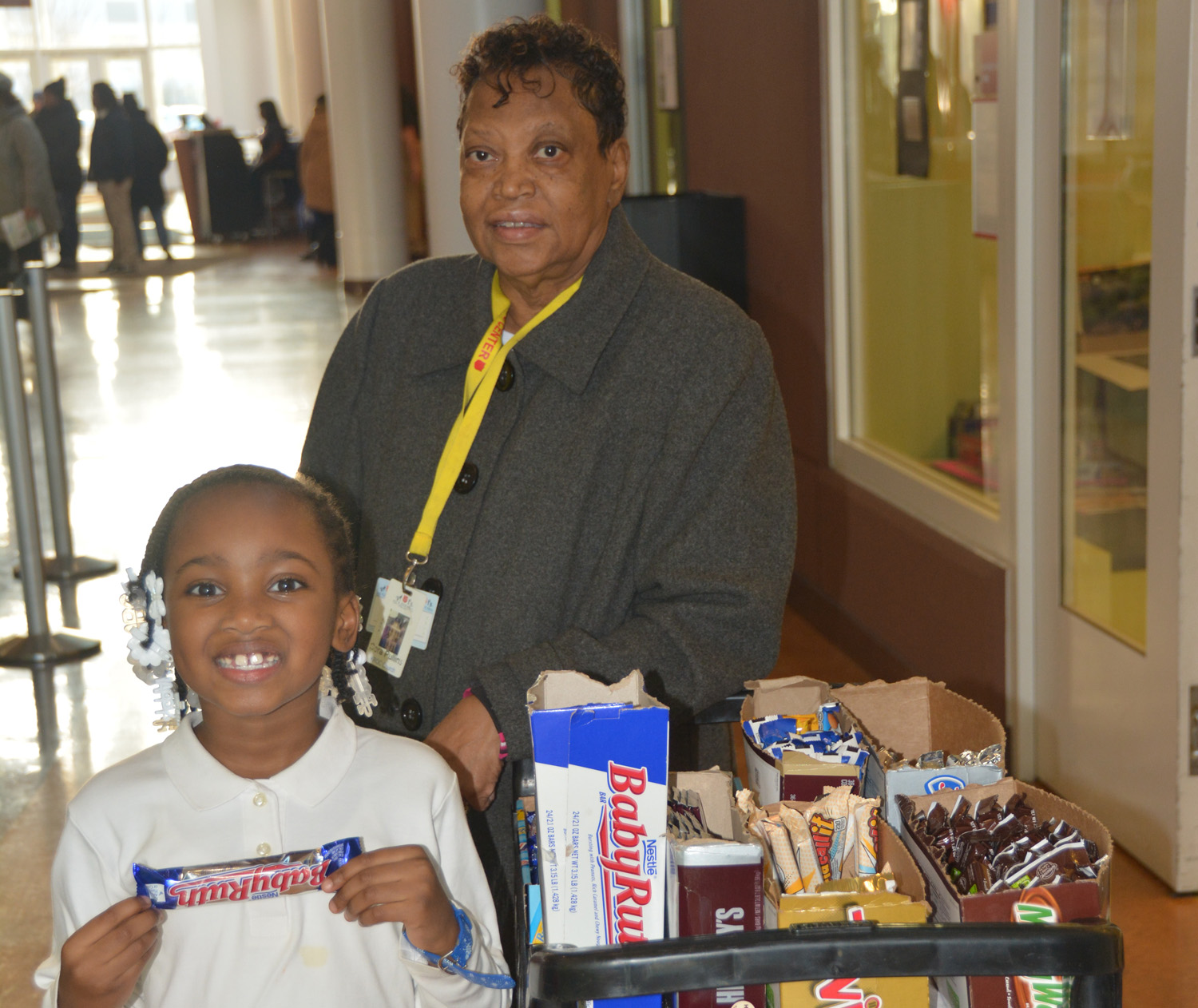 Ever wonder what goes on at the Ray and Joan Kroc Corps Community Centers in our territory? Think they might just be glorified recreation centers? Think again. They not only provide a variety of programs to meet the needs and interests of underserved populations but introduce thousands of people to the Army’s mission and invite them to be a part. Many, such as Cora Pullins and Charles Bundy at the Chicago Kroc Center, have found fulfillment and are great examples of what a Kroc can do.

Walk into the Chicago Kroc Center any afternoon and you’ll find Ms. Cora talking to youth and selling a variety of candy and snacks. Her cart has become a must-stop destination for members, not only for sweet treats but because of Ms. Cora’s encouragement. She even asks members to donate $5-$10 so children who can’t afford candy won’t go without.

After attending women’s ministries years ago, Ms. Cora began this fundraising effort for World Services/Self-Denial. At the time corps members only raised $100 annually. She and Charles Bundy, who was part of the men’s fellowship, were embarrassed by this little amount.

They and other soldiers decided to do something about it. They hit upon the idea of selling candy as one of the fundraising options. Beginning with $150 seed money from the congregation, they made $250 the first day! It kept growing and last year they raised more than $9,000 in large part due to Ms. Cora’s dedication. She has given eight hours a day, three to five days a week, for seven years to this cause.

“It’s a passion for me,” said Ms. Cora. “It makes me feel good to help someone else. When God blesses you, you can bless someone else.”

Charles agrees. A member of the community for 42 years, he has attended the Chicago Kroc Center since it was in the planning stages and has been a soldier for more than six years. His introduction to the corps came as an invitation to Bible study from Major David Harvey. At the time, Charles drank heavily, but the major kept inviting him until one day he came to the meeting.

From that point on Charles began attending services and volunteering. Today, he’s the corps sergeant-major with his focus on Christ and then supporting the corps’ leaders.

“Charles is my right hand,” said Lt. A.J. Zimmerman, Kroc Center officer for congregational life. “We couldn’t do without Charles.”

Along with Ms. Cora, Charles has cooked dinners for family nights and worked tirelessly at other events and programs and has been committed to promoting the center to the community. He tells others how the Kroc Center has helped create jobs and increase property values and praises the excellent programs and employees who reflect the Army’s mission. But most importantly Charles says he wants people to know it’s a place of worship. It can change their lives.

What are you doing this summer?

Interested in a meaningful, life-changing experience? A camp ministry team could be just what ... 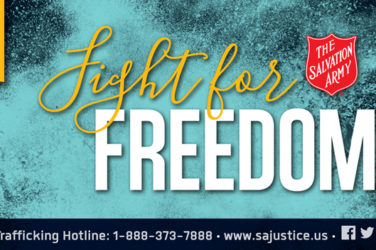 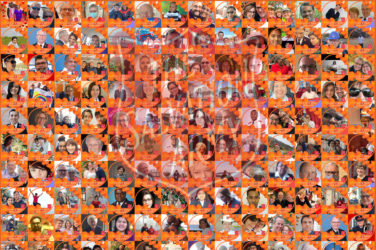 From Sunrise to Sunset, from Samoa to Hawaii, the International Salvation Army Responds to the General’s Call to Prayer

SALVATIONISTS and friends around the world responded with passion and compassion to General Brian ...