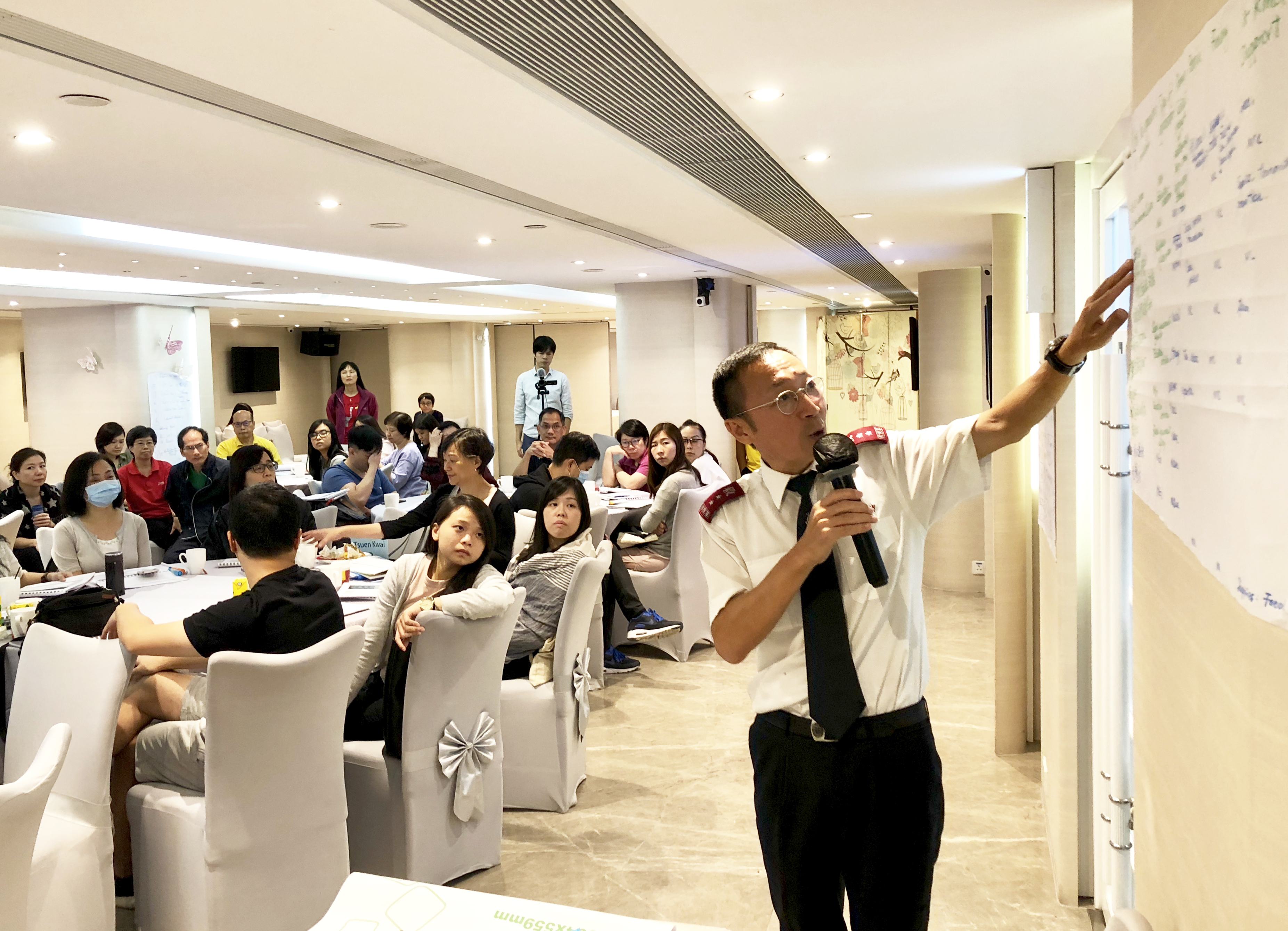 Created in the Central Territory in 2011, Pathway of Hope (POH), an initiative to break the cycle of intergenerational poverty, has expanded across the U.S. and Canada. Two studies have found statistically significant increases in average earned family incomes and family self-sufficiency and hope measurements.

With POH’s proven success, the Central Territory has received numerous requests from other territories for information leading to possible training, including most recently the Hong Kong and Macau Command.

The command sponsored a three-day intensive training in late August which covered the basics of the POH model and explored how it might be culturally adapted to the unique Asian family challenges.

The 138 attendees represented key staff who would likely work with POH if implemented in the Hong Kong and Macau Command. The corps officers, social workers and teachers actively engaged in the training’s group exercises, learning how to conduct POH assessments, collect data and develop targeted case-management plans within their cultural context.

To a person, they expressed enthusiasm for applying POH’s strategies to their client families’ stability through case management, resource referrals, and pastoral care, ideally at the closest corps.

At the close of the initial training, the Hong Kong and Macau Command’s leadership welcomed further POH consultation with Central Territory staff. If implemented there, it would be the first export of POH outside of North America. 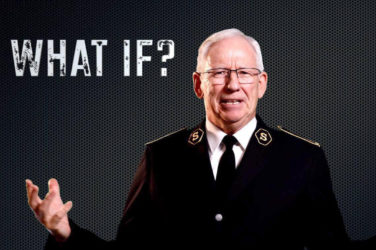 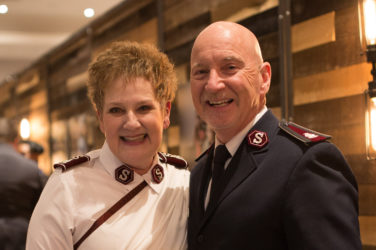 At the recent National Social Services Conference (NSSC), more than $20,300 was given for ... 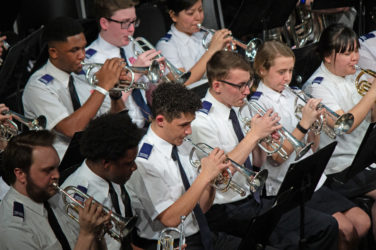