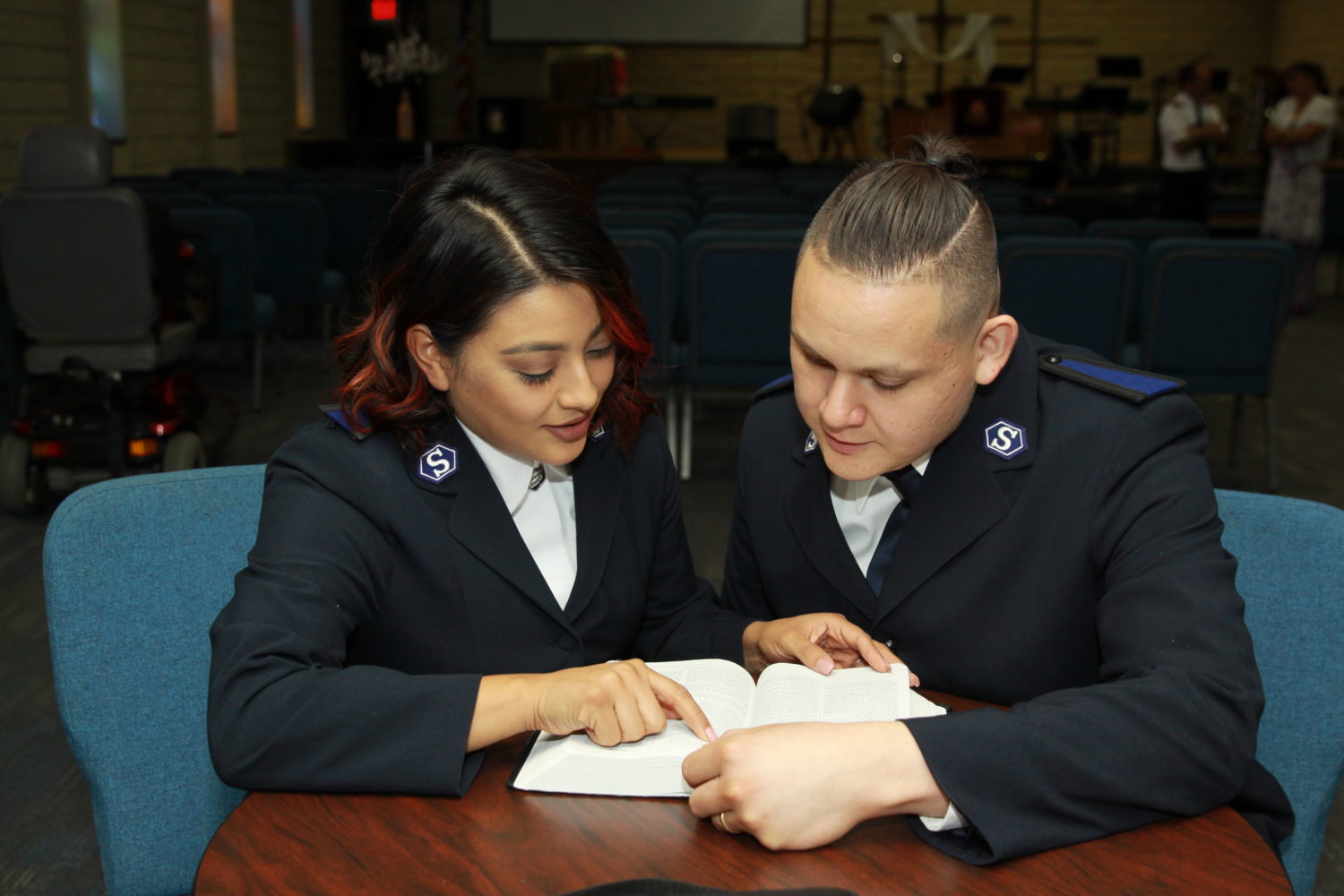 Although she has been attending the Kansas City Westport Temple, Mo., Corps for most of her life, it’s only been in the past two years that Zulema Bocanegra has committed her life fully to Christ and become an active member of the congregation.

Part of a migrant family who moved to the United States from Mexico in 2000, Zulema began attending the corps with her extended family members who were already settled in the area. In 2010 she met her husband, Jorge, through mutual friends and introduced him to the Army.

“My life was very dark, very different,” said Jorge, who at the time was involved with drugs and alcohol. “Eventually I realized that without Christ I wasn’t going anywhere, and I surrendered to Him.”

Over the next several years the couple attended Sunday worship services regularly but were not involved in weekday activities. When they decided to get married, they realized they needed the Lord at the center of their relationship in order for it to be healthy. They sought the counsel of their corps officers, Captains Joaquin and Gabriela Rangel, who supported and encouraged them in their faith.

“We really started to see them developing a passion for God,” said Captain Gabriela. “They became immersed in the corps, attending Bible study and volunteering with youth. It was a privilege to officiate their wedding last year.”

The Bocanegras became soldiers in November 2016. Since building their relationship on the solid ground of Christ, Zulema and Jorge have used their experiences and newfound passion for God’s Word to mentor youth. Zulema teaches elementary Sunday school, and together they host teen activities and events which always include a spiritual component through devotions and prayer.

Jorge also uses his talents to play drums in the praise band.

“Being involved in the corps has changed my life,” said Zulema. “Being with other believers and working with kids and teens inspires me to stay true to God.” 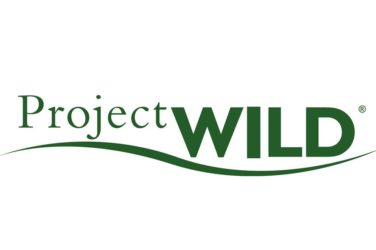 What do hide-and-seek, charades or a field investigation to count insects have in common? ... 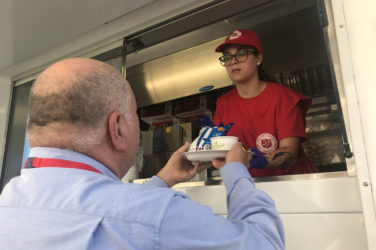