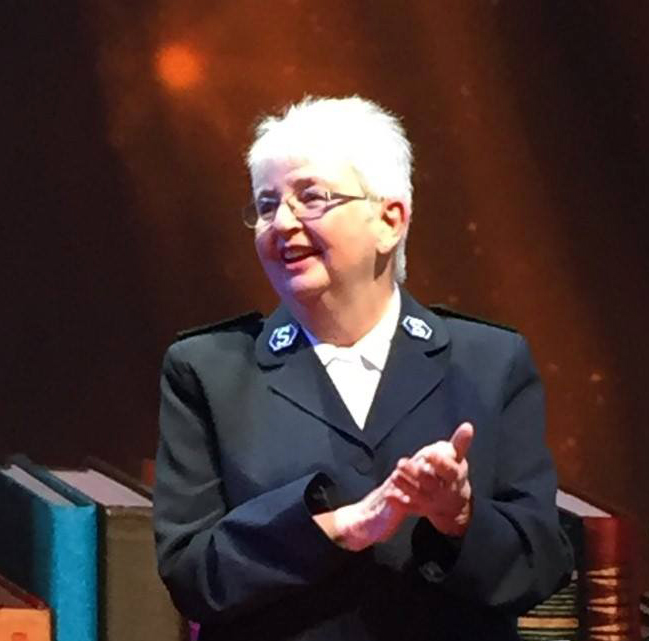 After the sudden death of her husband, Jean Kramer not only found a caring corps family but a new purpose in life at the Quincy, Ill., Ray and Joan Kroc Corps Community Center. “This is where I belong; it’s where I need to be,” said Jean, who went through an emotionally turbulent time when her beloved Karl died of a heart attack while doing yard work. For more than a year, Jean floundered in grief and regret that she wasn’t home that day to perform CPR on him until the ambulance arrived.

In the midst of her grief, Jean knew deep in her heart the only way she could find healing was through Jesus. Even though she lived and worked as a hospital respiratory therapist in Hannibal, Mo., she sensed God leading her to attend the Quincy Kroc Center Corps. Jean and Karl had occasionally visited it on Sunday mornings, but Quincy was more than 20 miles away.

Jean became familiar with The Salvation Army years ago after visiting the Des Plaines, Ill., Corps, which is still attended by her daughter’s and grandson’s families (Jean’s granddaughter is Major Valerie Carr, Midland divisional program secretary.) The corps officers at the time were Majors Andy and Cheryl Miller, who today are the Quincy area commander and senior Kroc Center officer, respectively.

With encouragement from the Millers and A/Captains Mika and Grace Roinila, Kroc Center officers for congregational life, Jean got involved in activities and ministries and discovered a new church family. “Everyone just kept doing everything they could to involve me,” recalled Jean, who became an adherent in Quincy two years ago and last year was enrolled as a soldier by Major Andy Miller.

Major Andy said, “It’s been the tradition of my wife and I that when we enroll a soldier or adherent, they’re given a responsibility. Jean takes her role for community care ministries in the five Missouri counties under the area command very seriously. She’s added five new nursing homes, for a total of 21 the corps now visits; performs community outreach, and transports members of the old Hannibal Corps [now closed] to Quincy every Sunday, which saves us time and money.”

“I’m the type of person who has to get up and do; I have to feel needed,” said Jean, who is always finding or offering ways to help. Throughout this new chapter of her life, Jean is resting in God’s peace and reassurance. She concluded, “He keeps telling me, ‘You’re My child, and I want you to live with Me forever.’” 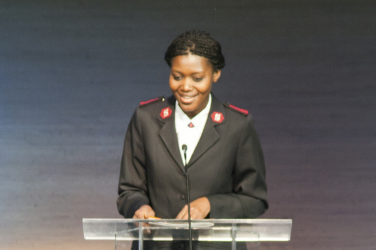 Shaking things up in Program 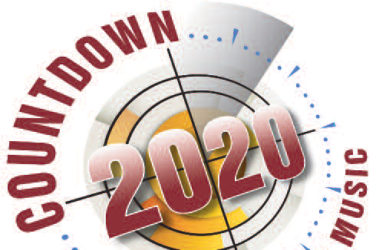 Territory to celebrate Live Music 2020 success This summer the Central Territory will celebrate ... 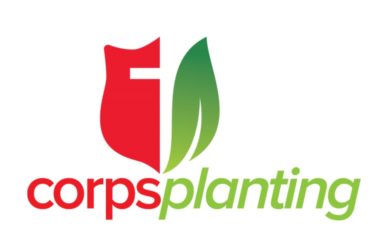 by Captain Brenna Lee A new task force, comprised of both soldiers and officers, ...