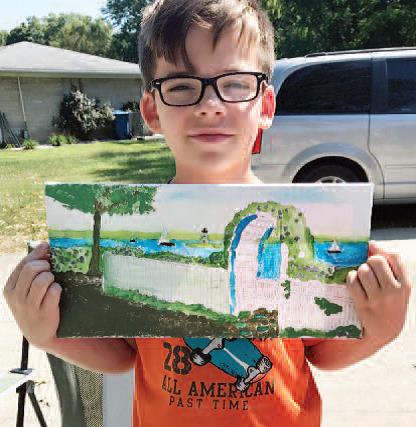 After raising more than $1,000 last year to benefit Salvation Army hurricane relief through sales of his paintings, Daniel Schaal has expanded his fundraising efforts to support other Army ministries in addition to emergency disaster services. The son of Captains Jason and Ilona Schaal, Daniel has enjoyed painting since he was 5 years old; he’ll turn 11 later this month.

“As our middle child, Daniel found his voice in art,” said Captain Ilona, who described him as a very smart and serious child who can carry on intellectual conversations with adults. Most importantly, Daniel loves Jesus, a fact he likes to share with others not only verbally but through acts of service.

When Daniel saw news footage of people in the U.S. and Caribbean dealing with the devastation caused by last fall’s hurricanes, he immediately said he wanted to help. After his parents dissuaded him from selling all of his possessions, Daniel came up with the idea of selling his paintings.

“Parting with his existing paintings was hard for Daniel, but he said it was worth it,” said his mom. Daniel set to work creating more paintings and, with help from his parents’ Facebook contacts which literally span the globe, the paintings began to sell. Buyers were generous with their donations, purchasing paintings for $20 to $100 each. Daniel was featured on local television and radio shows in Terre Haute, Ind., where his parents were the corps officers, and he even received requests for commissioned works.

Captain Ilona wondered if the family’s trip to her homeland, the Republic of Georgia, in 2016 had influenced Daniel’s desire to help others after hearing his mom’s stories about surviving the war there. In fact, he’s now writing a book about her life! 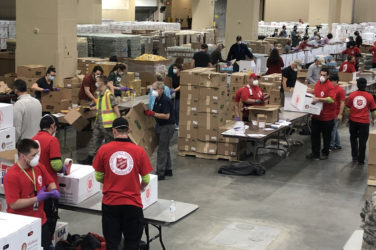 Pathway of Hope: Helping families break the cycle of poverty despite COVID-19

by Samantha Hyde COVID-19’s trek around the globe has created hardship for millions of ... 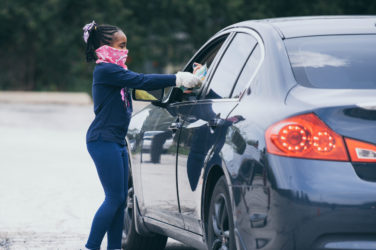 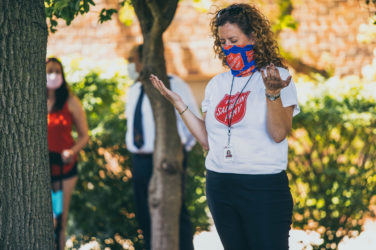