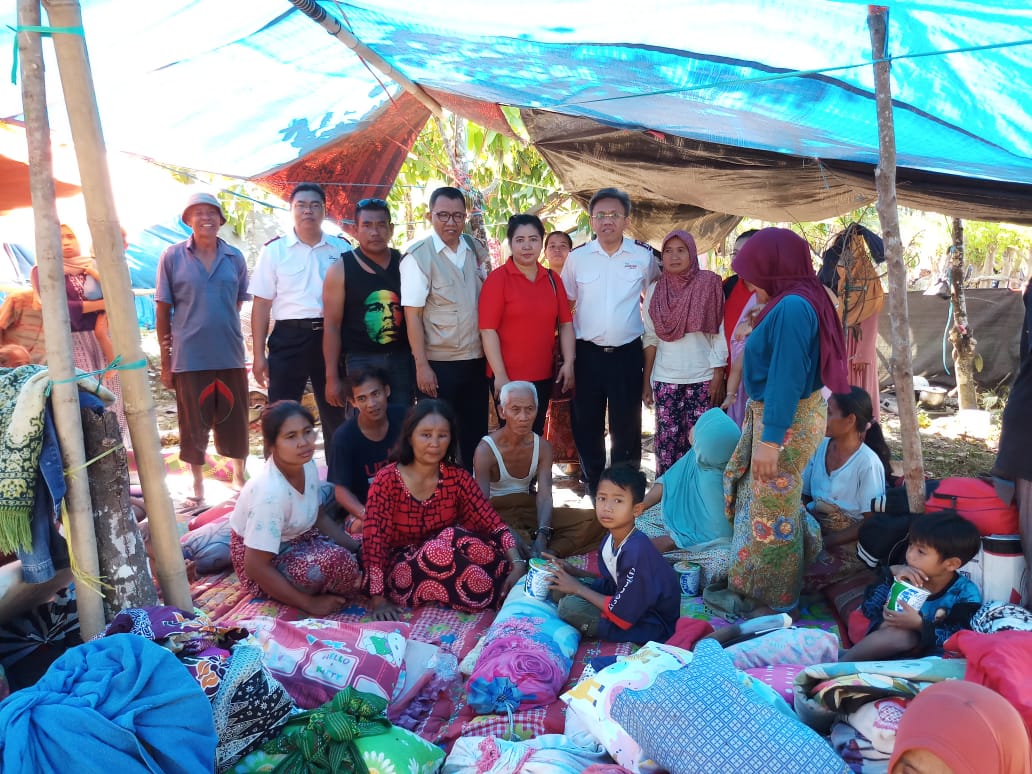 London, 10 August 2018/IHQ/ – THE Salvation Army in Indonesia is providing medical and other assistance to people who were affected by a series of earthquakes that hit the island of Lombok. The official death toll is reported as 259 people, but provincial officials and local media are reporting that the final number may be closer to 350. According to the government, more than 1,400 people have been injured and at least 156,000 displaced. A 5.9-magnitude earthquake struck on 29 July, followed by 7 and 5.9-magnitude quakes on 5 and 9 August.

An assessment team from The Salvation Army’s Indonesia Territorial Headquarters travelled to Lombok and focused its attentions on the area in and around the village of Gangga, in north-west Lombok, which is home to around 1,000 people. Residents said the Salvation Army team was the first to visit the area since the initial earthquake struck.

The team immediately distributed a small supply of rice, noodles, sugar and bottled water to the affected population, and The Salvation Army is now preparing a more substantial response.

Plans are being put in place to use medical teams from Salvation Army hospitals in Surabaya, Turen and Semarang – none of which is far from Lombok – to provide healthcare assistance and services. Initially, two medical teams will be deployed, each made up of two doctors and four nurses working in rotation. A disaster such as happened on Lombok often increases the risks of outbreaks of diarrhoea and disease as well as the danger of malnutrition in children and other vulnerable people, so the medical teams will offer injury treatment, immunisation, maternal and child healthcare services, nutrition services and health and hygiene promotion.

Specially trained staff within the team will also offer mental healthcare and trauma counselling. They will look in particular for evidence of trauma in children, who may demonstrate signs of distress, grief, confusion and fear of being separated from family members. 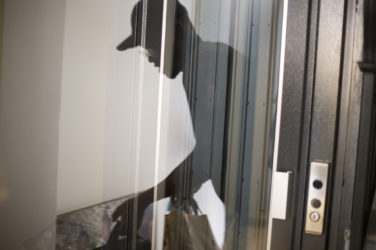 A NEW residential facility has opened in Rome this month, providing permanent accommodation for ... 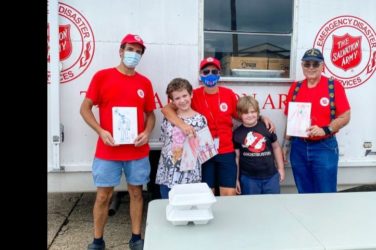 At Circle West Mobile Home Estates, all 432 households are part of the community ...

Nonprofit has served at least 6,000 meals to evacuees in just a week since ...