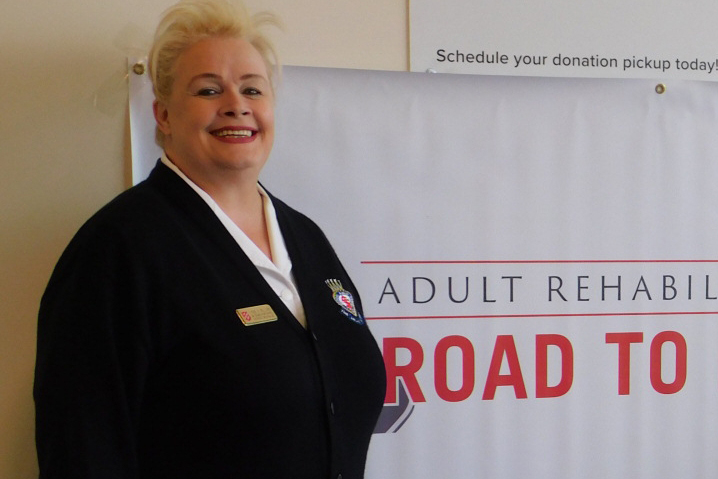 Soon after Major Larry Manzella arrived at his new appointment at the Southeast Michigan Adult Rehabilitation Center (ARC), he realized he had a problem. In the middle of a nationwide opioid crisis, the ARC, with a capacity for 300 beneficiaries, had far too many empty beds. A conversation with a Detroit narcotics officer right in front of the building revealed the officer had no idea what the ARC did. This sparked a change for the center.

Joining forces with Franco, a Detroit public relations firm, the ARC launched a brand awareness campaign called “Bridging the Gap,” with the tagline, “The Road to Recovery.”

The goals were to increase awareness of the men’s and women’s facilities; increase enrollment in the ARC program; position the ARC as a viable resource for substance-abusing adults in the metropolitan Detroit area; clarify the services and programs offered at the ARC; highlight the family thrift stores as the sole source of income for the program; and listen to ways in which the ARC could improve services.

They began working with area addiction services providers, the Detroit police and fire departments, local judges and probation/parole agents, hospitals, politicians, local television stations and clergy. ARC staff knew if they’d tour the facilities and help get the word out, the campaign would be a success.

“It has been simply amazing,” said Major Larry. “Hundreds of people have now toured our facility and in a very real way have become partners with us in the battle against addiction.”

With the input of surrounding communities, the ARC made improvements to its program which has resulted in beneficiary referrals from all over the metropolitan area and even out of state. Referrals and admissions have increased by 25 percent!

“The Salvation Army cannot win the battle against addiction on its own. We needed to partner with others in our community in order for us to have the greatest opportunity for success,” said the major.

Most recently a mentoring program has been created for beneficiaries to spend time with members of the Detroit Fire Department. To express appreciation to the many agencies now working with the center, the ARC held a luncheon at which Michigan Congresswoman Debbie Dingell issued a proclamation of support for the Southeast Michigan ARC.

During the luncheon Lynne Williams, Southeast Michigan ARC director of rehabilitation services, encouraged the ARC’s new partners: “It is important we do not stop here. While we are so  grateful for all you have done to help us to improve and to get the word out, while we are so thankful for your referrals and for the many opportunities you have given us to help someone learn how to stay clean and sober, we must not stop and rest. Men and women are still struggling, and many are still dying.”

Major Manzella echoed that sentiment: “The awareness campaign was not something to be started and stopped. The awareness of what The Salvation Army is doing and the services it is providing must continue. We must work diligently to get the word out about how the Army helps save lives.” 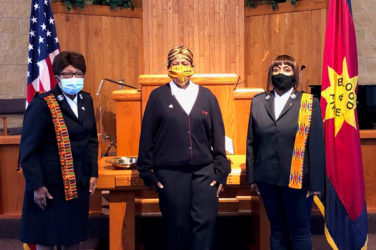 Women of Purpose are backbone of corps 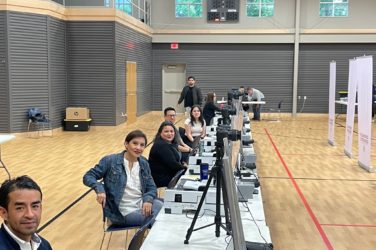 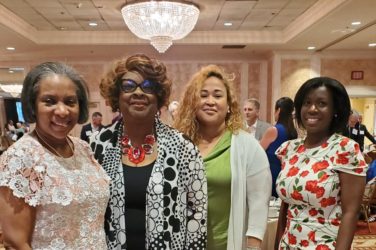 by Nicholas White Eight award recipients were honored earlier this year at the St. ...