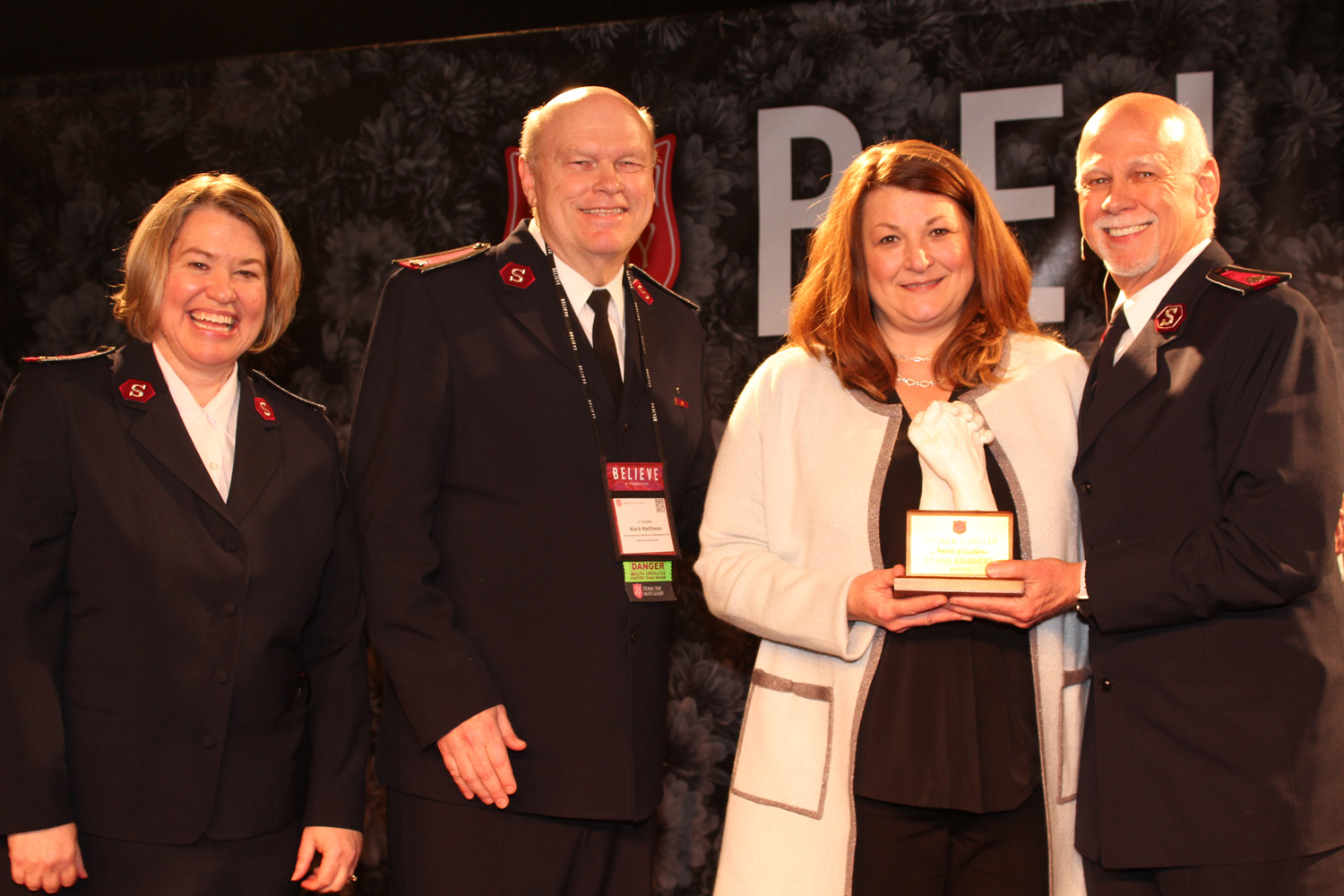 Nominated for her selfless service, servant leadership and commitment to the success of others, Jo Ann Remender, Indiana divisional director of gift and estate planning, is the latest recipient of the prestigious Andrew S. Miller Award of Excellence. The national award honors development professionals who embody the Army’s holistic approach to service and Commissioner Miller’s lifetime commitment to melding social and spiritual ministries into a single entity.

Under Jo Ann’s leadership, planned giving in the Indiana Division has experienced a 1,700 percent increase since 2005, including a record $10 million expectancy gift in 2016 (the last four years averaged more than 50 expectancy gifts per year) and a recent $6.4 million estate gift. In just the last three years, total planned giving output averaged $13.7 million each year, and donor gifts averaged more than $720,000 per year. Working tirelessly to orchestrate and connect donors to ministry, her enthusiasm is contagious not only in her mentoring and encouragement of staff members but corps officers as well.

A 30-year employee of The Salvation Army, Jo Ann is a servant leader whose Christianity shines through in her warm personality and commitment to furthering the Kingdom of God.

“I see planned giving as an opportunity to invite our donors to be part of the amazing ministry and work of The Salvation Army,” said Jo Ann. “As fundraisers, it’s our job to invite donors to invest themselves through the resources God has blessed them with to be part of the work to which He has called The Salvation Army. It’s not an ‘ask;’ it’s an invitation to come together and do something awesome for the Kingdom.” 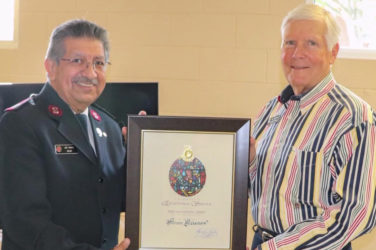 Bill Blakemore has served on the advisory board in Jackson, Mich., for more than ... 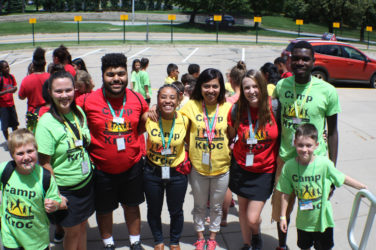 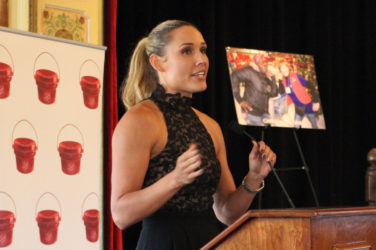 by Amy Burke Three-time Olympian Lolo Jones was the featured speaker at The Salvation ...