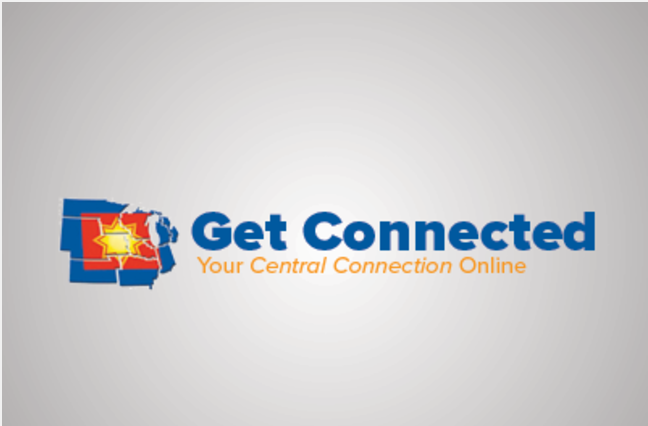 London, 1 May 2018/IHQ/ – GENERAL André Cox has approved the official opening of Salvation Army operations in the west African country of Gabon. The official opening will be 1 July 2018, at which point Gabon will become the 129th country in which The Salvation Army has an officially recognised presence. The country, located on the Atlantic coast of central Africa, has a population of just under two million people.

It was in 2005 that an interest developed in having some expression of Salvation Army ministry in Gabon – with oversight given from the Congo (Brazzaville) Territory – and permission was given for the possibilities to be further investigated. Procedures for gaining legal recognition in a country can take a long time, and it is only now that a constitution has been developed that is acceptable both to the government of Gabon and to The Salvation Army. The General approved the constitution early in 2018, and the government has now indicated its agreement and approval, making it possible to plant the Army flag in Gabon soil.

With a budget for the first three years of operation approved, and officers identified to lead the new work – Captains Alexis and Irma Zola, officers of the Congo (Brazzaville) Territory – the way is now clear for the Army’s work to be further developed.

by Bridget Constantine The Mission: Literacy program started back up at the Manitowoc Corps ... 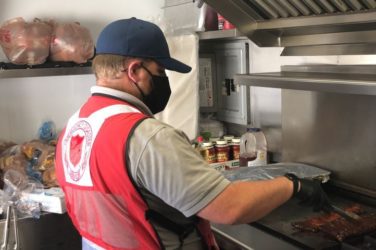 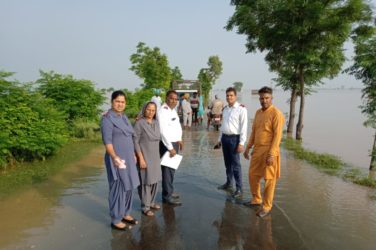 THE Salvation Army’s India Northern Territory is responding to floods that have brought destruction ...