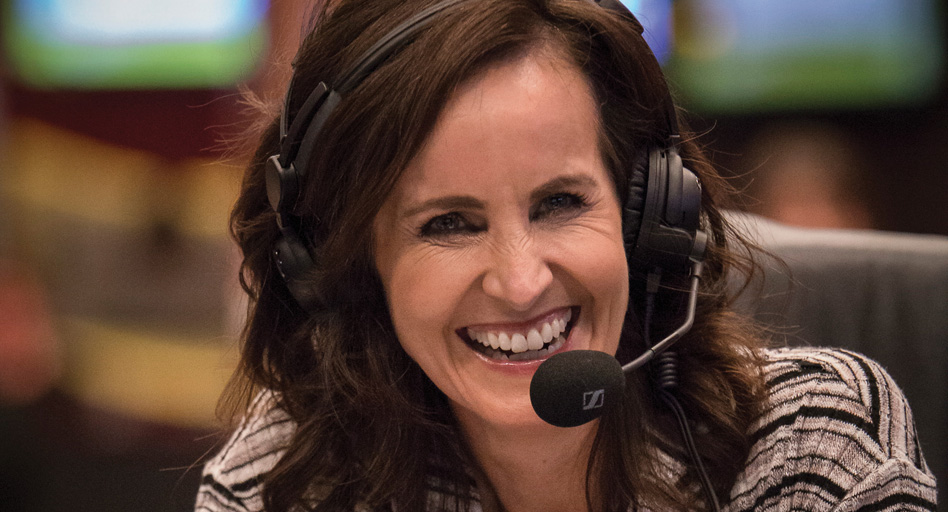 For the eighth consecutive year, The Salvation Army of Metro Detroit partnered with television and radio on-air personalities with a special hosting appearance by corporate champion Jim Vella, president of Ford Motor Company Fund and National Advisory Board member.

“The Salvation Army is dedicated to Doing the Most Good through the Bed & Bread program, and it is humbling to see the generosity of this community in supporting our neighbors in need,” said Lt. Colonel John Turner, Eastern Michigan divisional commander. “We extend our sincerest thanks to WJR, Ford Motor Company Fund, Emagine and all those who contributed so much to make the radiothon a success.”

The end of the program not only celebrated the 2017 fundraising total but the incredible contributions Purtan has made to The Salvation Army over the last 30 years as radiothon founder and Bed & Bread advocate. Throughout Purtan’s appearance on the radiothon, guests offered congratulations and donations for his work in generating support for those in need throughout Metro Detroit.

Salvation Army officers, soldiers, employees and volunteers are encouraged to join in one of the prayers walks being held today ... 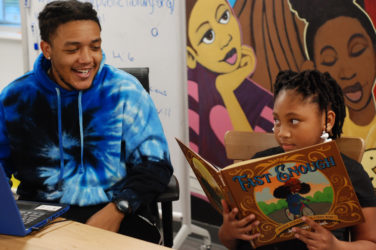 by Sara Johnson Moving into Ferguson, Mo., The Salvation Army has had the privilege to come alongside the community to ... 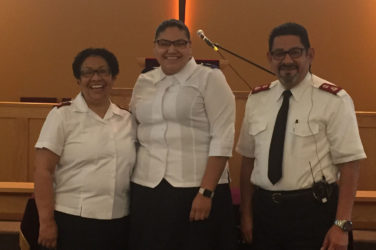