In 1895 a small group of officers from Britain arrived in Yokohama, Japan, to start operations. In spite of great difficulties, the work was soon established. Among the outstanding Japanese people who were attracted to The Salvation Army, one of the most distinguished was Order of the Founder recipient, Commissioner Gunpei Yamamuro, a prominent evangelist and author whose book, The Common People’s Gospel, has been reprinted more than 500 times.

To commemorate the Army’s 120 years of ministry in Japan and to focus on the next generation, a “Challenging Tomorrow” seminar was held to study the past, know the present and soar into the future. Later in the year an inspiring territorial youth congress, “Feel the Power of God” (based on Ephesians 3:7), featured a gospel arts concert telling the story of Commissioner Yamamuro, considered the father of the Army in Japan, through music and drama.

The Salvation Army has been an active member of the Religious Alliance Against Pornography (RAAP) for many years. RAAP is now ... 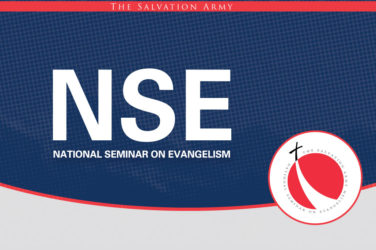 The Salvation Army’s National Seminar on Evangelism (NSE) is set against the stunning backdrop of the Rocky Mountains at the ... 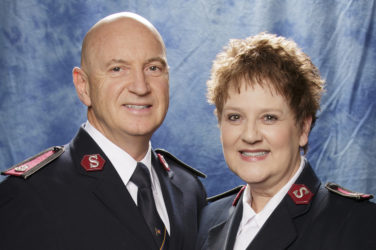