General André Cox has approved the official opening of Salvation Army operations on the island of Madagascar off Africa’s east coast. This development brings the total number of countries in which The Salvation Army is officially registered to 128.

The decision came after prolonged exploration into the feasibility of extending the Army’s work to the island. The work will develop under the supervision of the Zimbabwe Territory.

Majors Jean and Flore Kiala, officers of the Democratic Republic of Congo Territory, have been appointed to lead the work assisted by Madagascan Salvationists Andriamananony and Annick Rasahoby. Sunday meetings have been taking place on the island for several months,  women’s ministries is making a great impact, and Salvation Army personnel are involved at a school. 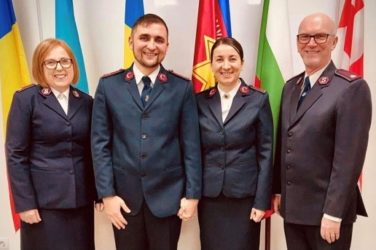 GENERAL Brian Peddle has announced that Bulgaria has become the 132nd country in which ... 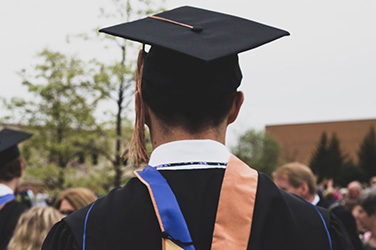 Meet the winners of the 2022 Linden Scholarship Six bright young students have earned ...