The Salvation Army began its work in Kingston, Jamaica, in 1887. Today the city is home to the Army’s Caribbean Territorial Headquarters, which oversees the Army’s operations in 16 countries.

The island nation is comprised of two administrative divisions, Jamaica East and Jamaica West. With a recent emphasis on integrated missions and practical holiness, officers were encouraged to make their centers “a place to meet the needs of those within their communities.” In addition to corps ministries, a wide variety of social services are available throughout the country, including 13 basic (kindergarten) schools that educate approximately 1,000 children, a residential school for the blind and visually impaired that accommodates 120 youth, three children’s homes that care for more than 200 youngsters, three nursery day care centers that watch over nearly 100 children and three playgrounds. 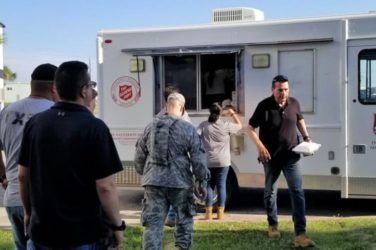 5 Keys to Getting Kids into Your Corps

by Lt. Jason Bigelow 1. Know Your Neighborhood We all know it’s important to get to know your community and ...