Commissioner André Cox, a Swiss-British Salvation Army officer, has been elected as the 20th General. The High Council, 117 senior ... 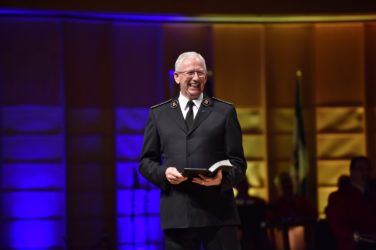 ‘GOD is calling us to do more,’ declared General Brian Peddle at the British Columbia Congress and Commissioning 2019 in ... 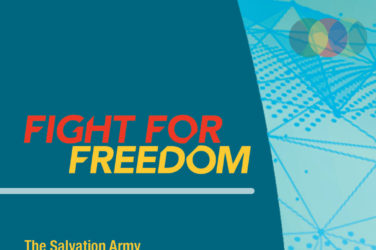 THROUGHOUT September 2020, The Salvation Army will be officially launching Fight for Freedom, the new International Modern Slavery and Human Trafficking ...