The work of The Salvation Army officially began in Papua New Guinea (PNG) in 1956 under the auspices of the AustraliaEasternTerritory. Worship services were initially held at the Royal Police Constabulary Barracks in Port Moresby, the country’s capital city.

As the Army’s ministry grew in PNG, it became an independent command in 1994 and was elevated to territory status in 2000. In turn, the PNGTerritory began the Army’s work in the Solomon Islands in 2010, which was officially recognized and celebrated in 2011 with the enrollment of 20 senior soldiers and the commissioning of three local officers (lay leaders).

The gospel is preached in English, Hiri Motu, Tok Pisen and several of the 836 indigenous languages. Nearly 70 percent of PNG’s almost 6.5 million population is Protestant, 27 percent is Roman Catholic, and the rest hold indigenous or no beliefs.

In recent years, the territory launched an initiative (dubbed “the submerged tenth”) to reach the poorest sections of society, completed a number of rural water and sanitation projects, and held a social justice conference that attracted delegates from other faith-based organizations. An emerging leaders’ conference provided in-depth study of leadership issues to accelerate the development of 18 officers into more senior roles.

The island of New Guinea, the second largest in the world, was divided between Germany and Britain in 1885. Rule over the British side of the island (slightly larger than California) was transferred to Australia in 1902, and independence was granted to PNG in 1975. It remains a British Commonwealth nation, as is Australia, with Queen Elizabeth II as its chief of state with a governor representing the monarch and a prime minister as head of the government.

The indigenous population of Papua New Guinea is one of the most heterogeneous in the world with several thousand separate communities, most with only a few hundred people divided by language, customs and tradition. Some of these communities have engaged in low-scale tribal conflict with their neighbors for millennia; the advent of modern weapons and migrants has greatly magnified the impact of this lawlessness.

PNG is richly endowed with natural resources, but exploitation has been hampered by its rugged terrain, active volcanism and the high cost of developing infrastructure. Agriculture provides a subsistence livelihood for 85% of the people. Mineral deposits, including copper, gold, and oil, account for nearly two-thirds of export earnings. Other exports include copper ore, timber, palm oil, coffee, cocoa and shellfish. 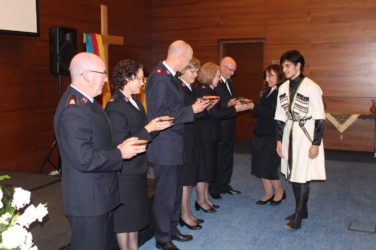 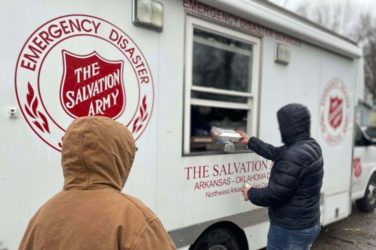