Our country has been blessed with generations of Americans who volunteer and are involved in making their communities better for all. However, no generation has given of their time as selflessly as the “Millennial Generation.”

More than 16 million people under the age of 35 contributed 1.2 billion hours nationwide to causes they care about, according to a recent study. Not only are Millennials highly engaged civically, they’re the most socially connected generation. What this means is young adults are transforming our country by volunteering and making sure family, friends, and acquaintances know about their passions and what they’re doing about it.

Over the last several years, The Salvation Army has begun to organically develop ways of attracting Millennials at all levels to join its volunteer and donor ranks. The hope is as young adults are made aware of the mission of the Army, they will help us meet the needs of those we’re called to serve by bringing their energy, power and connectedness to the cause.

Found to be most successful have been short-term and event-like opportunities for raising money or completing projects that also allow attendees to socialize and network. As we have built relationships with these young adults, it has become clear new ways of staying connected to these young leaders needed to be created.

Jason Howard, a Salvation Army National Advisory Board member and chair of the Young Adult Task Force, said, “We want to establish and grow a national network of service-oriented young adults who will be active in all aspects of The Salvation Army’s Mission. The Army seeks to serve as a convening organization, bringing together young Americans from all walks of life to participate in broad opportunities for service to humanity.”

As a result, groups have been formed of college students and young professionals who are now on fire for The Salvation Army’s mission. These groups have varying names but share commonalities:

We’re excited about the energy they have brought to the work of The Salvation Army in their cities, the impact they’ve made in the programs they’ve supported, the awareness they’ve raised through their social networks, and the leadership they’re taking upon themselves to further the mission of The Salvation Army.

One of the Salvation Army’s strengths has been our ability to adapt in order to meet the needs of the people we serve. As we continue that tradition by engaging young adults to join our mission, we can be certain The Salvation Army will stay strong and be led by inspiring individuals. 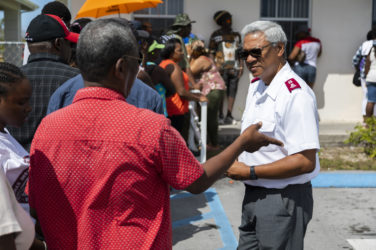 SALVATION Army hurricane relief operations in The Bahamas continue to grow and are expected to expand further as people start ... 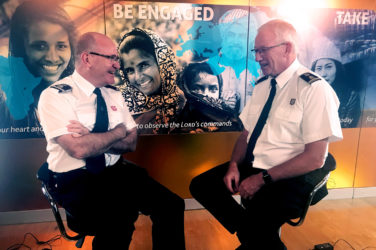 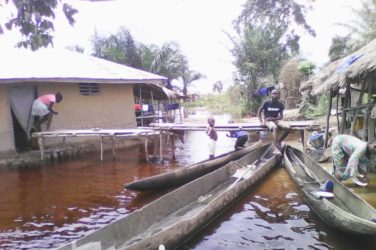 SCORES of villages in the northern parts of the Republic of Congo have been totally or partially flooded during the ...