Part of the Switzerland, Austria and Hungary Territory, the Hungary Region is headquartered in Budapest. A dozen officers, 35 senior soldiers, 17 adherents and six junior soldiers serve God through the Army at four corps and one outpost. The region’s newest social service facility, Fény Hàza (House of Light), is a wonderful facility providing accommodations, counseling and rehabilitation for abused mothers and children. The Hungary Region also offers residences for men and women, an adult drop-in center, feeding programs and a day nursery.

The Army’s work began in Hungary in 1924, but all evangelistic and social service activities were suppressed by the communist regime in 1950. The Army was officially re-established in 1990 after Eastern European borders reopened in the 1980s.

A member of the European Union, Hungary is slightly smaller in size than Indiana with a population of 10 million. More than half of its people are Roman Catholic; the rest are primarily Protestant.

Hungary became a Christian kingdom in A.D. 1000. For centuries it served as a bulwark against Ottoman Turkish expansion into Europe. Hungary became part of the Austro-Hungarian Empire, which collapsed during World War I, then fell under communist rule after WWII. A 1956 revolt was met with a massive military intervention by Moscow. In 1990, Hungary held its first multi-party elections and initiated a free market economy. 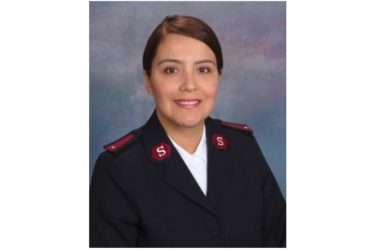 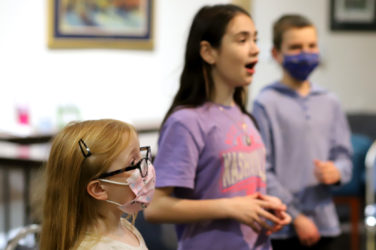 Experiencing God through the creative arts

by Katie Heinz We often ask ourselves what we’ve learned and what good can ...

Four participants in the first cohort share their experience, including why they joined, what ...