COMMISSIONERS DAVID AND BARBARA JEFFREY, officers of the USA Southern Territory, currently serving as territorial leaders in that territory, are appointed  as the national leaders of The Salvation Army in the United States of America.  Commissioner David Jeffrey is appointed as National Commander, and Commissioner Barbara Jeffrey as National President of Women’s Ministries. 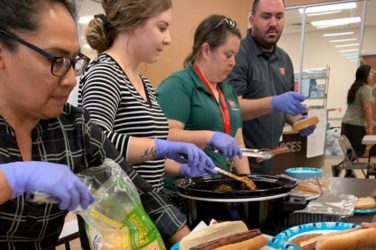 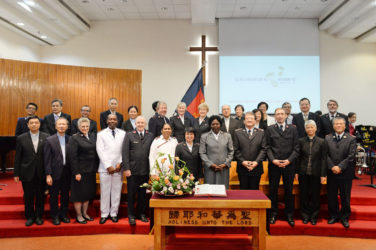